Posted at 16:26h in Industry News by mikeb
0 Likes 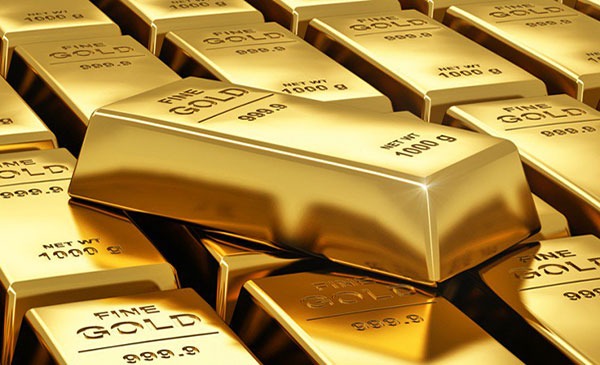 Jet Airways workers in India made a million-dollar discovery in the most of unusual of places—two dozen gold bars stuffed into a plane’s toilets.

Smugglers apparently hid the bars in two boxes and jammed them in there, but the cleaning crew in Kolkata got to them first. India is a major buyer of gold, and a steep hike in taxes has led to a rise in smuggling, explains Reuters.

Its story includes this quote from an investigator:

“We are also asking the aircraft crew to tip us off about people who spend slightly more time in toilets.”