Posted at 11:01h in Industry News by mikeb
0 Likes 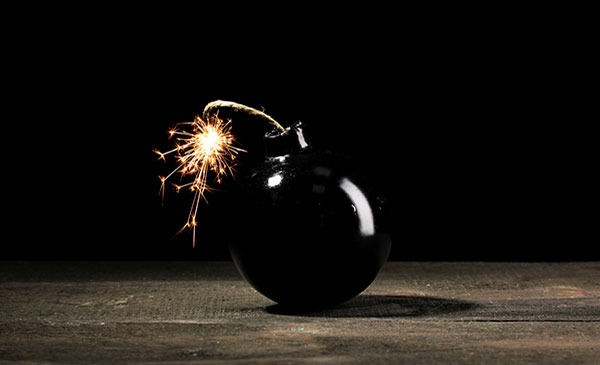 Of all the things you would expect to find in an 18 year old boys room, an IED probably wasn’t one of them. But according to police in that’s exactly what a cleaning lady discovered whilst cleaning recently in a Tempe home. After spotting a suspicious-looking device with wires coming out of it, the intrepid woman took it to the nearest fire station, where it was X-rayed and confirmed to be an improvised explosive device primed ready to be detonated, authorities say. “It was something that wasn’t big, but could cause serious injuries and the death of someone,” says a Tempe police sergeant.

The device was disarmed by a bomb disposal unit and a follow up search of the home found bomb making materials but no other devices. High school senior Joshua Prater, 18 was later  and police have indicated that there does not appear to be any plan to attack his school although they still aren’t sure what his plans for the device were.