Posted at 13:26h in Industry News by mikeb
0 Likes 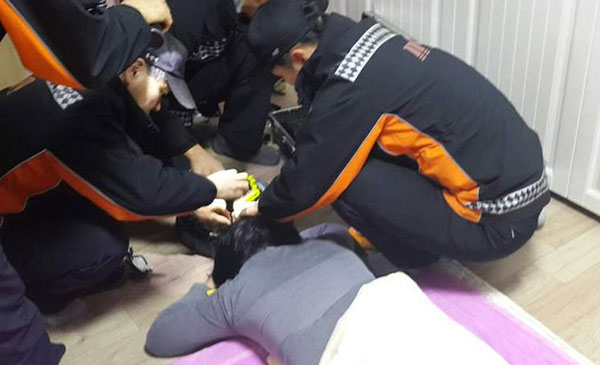 A woman whose hair was swallowed up by a robot vacuum cleaner while she was sleeping on the floor had to be freed by emergency crews.

The 52-year-old, called Yoon, woke in agony at her South Korean home after the robot apparently mistook her hair for fluff.

Unable to free herself, she called the Changwon city fire department in desperation.

Four emergency workers took half an hour to free her after opening the device.

“This case was quite special,” the fire department said. “We had seen weird things, but this was a very weird call that we received.”

It is not clear whether the woman has retained the robot cleaner’s services.

The devices have sensors that usually allow them to avoid obstacles.